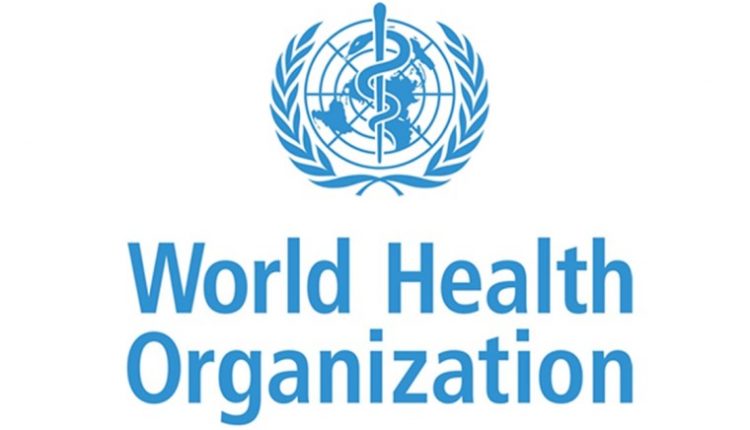 The world is no better prepared for a pandemic than at the end of 2019. On the contrary, the IPPPR (Independent Panel for Pandemic Preparedness and Response) thinks the situation maybe even worse than before the corona pandemic due to the economic state of most countries.

Last year, the same World Health Organization (WHO) panel concluded that the world had failed to tackle the corona crisis. Now it says countries are just as vulnerable to another pandemic.

New Zealand’s former Prime Minister, Helen Clark, said at the presentation that we still have “the same resources and the same system to respond to the threat of a pandemic. That turned out not to be enough.” Because the corona pandemic has been tough economically and most countries are also suffering from rising prices, the world may be less able to absorb the blow of a new pandemic financially.

According to the panel, it is positive that more money is going to the WHO on a structural basis and that a pandemic fund will be set up, but the improvements are going too slowly. The distribution of vaccines in the world could also be improved.

The panel’s report comes a week before all WHO member states will meet again in Geneva. There they make annual decisions about the health situation and will discuss the panel’s findings. That calls on government leaders to make plans within the United Nations. Only at the highest political level would decisiveness be present to reach better agreements.