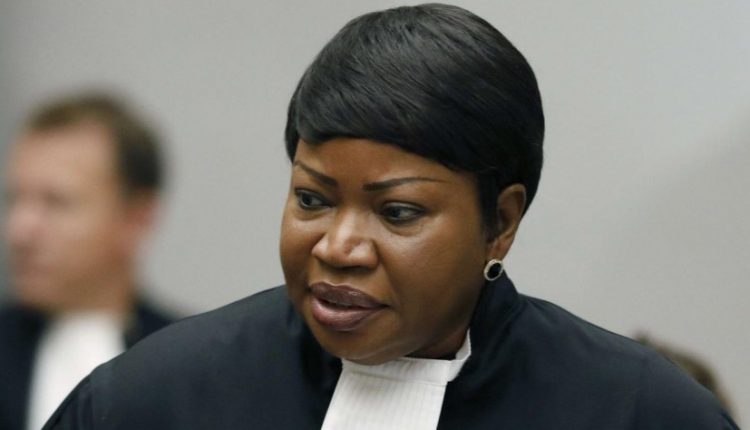 The United States on Wednesday announced sanctions against Fatou Bensouda, the Gambian chief prosecutor of the International Criminal Court (ICC) in The Hague.

“Any person or entity that continues to assist her materially will also be affected by those measures.

Today, no longer words, but deeds,” said US Secretary of State Mike Pompeo. “Because unfortunately the ICC still has it for Americans.”

The US does not want the criminal court to interfere in the conflict in Afghanistan.

The US has been threatening to do so since 2018 because the ICC, as an independent body, would be led by “dubious parties”. This may refer to Russia.

No statements were made about the nature of the sanctions. This usually involves freezing of bank assets in the US and an entry ban.