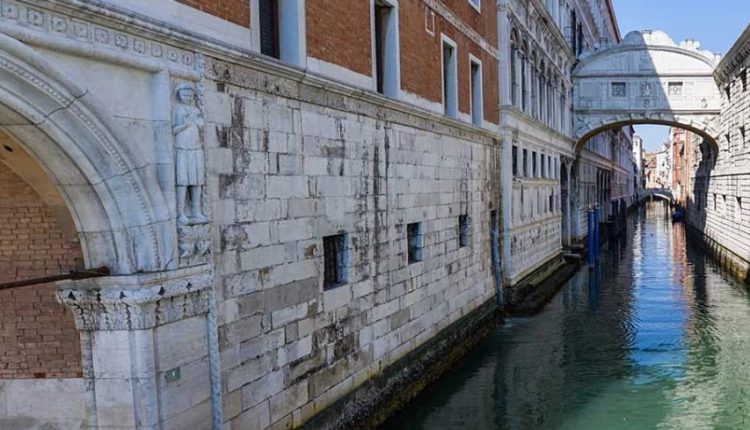 Venice, which is highly dependent on tourists, wants guests to come again. Mayor Luigi Brugnaro calls on everyone “who can move in the coming months” to visit the historic city. Venite a Venezia, he tweeted.

Venice wants to open the beaches again. Furthermore, it is planned that the international film festival will take place in September.

The city calls on the government in Rome to quickly come up with guidelines for the reopening of hotels, for example.

Venice is generally overrun by tourists but is now practically extinct due to the corona crisis.

Tourism had already collapsed after a flood in November, which left its mark.