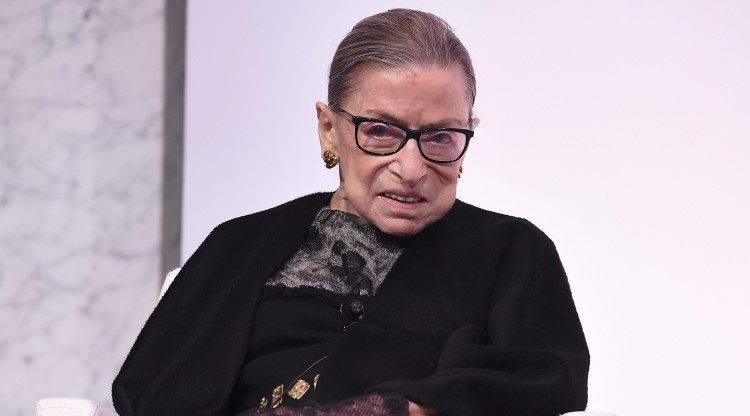 US Chief Justice Ruth Bader Ginsburg (87) is being treated for cancer. She is undergoing chemotherapy after previous treatment did not help.

Ginsburg said in a statement Friday to continue her work with the United States Supreme Court. “I remain fully capable of that.”

The health of the oldest member of the Supreme Court in the US is under a magnifying glass because President Trump can appoint a conservative judge should Ginsburg no longer be able to do her job.

With the support of one of the conservative chief justices, who sometimes vote with them, they still managed to stand up for the right to abortion, for example.

Ginsburg, who was appointed by Democratic President Clinton in 1993, had previously had cancer and was hospitalized two years ago with broken ribs.