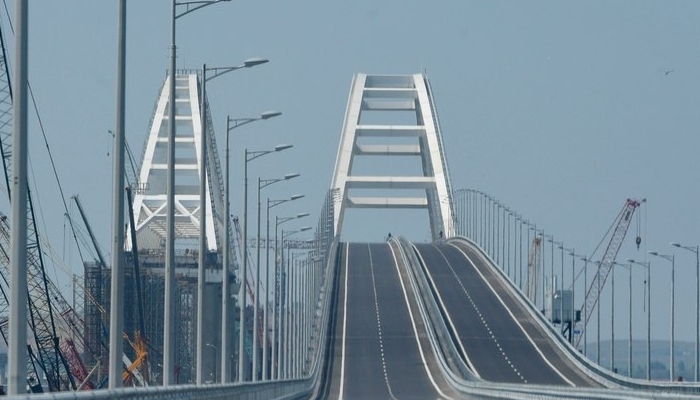 Ukrainian OM Investigates The Role Of AkzoNobel and Mammoet

De Gelderlander writes that he has asked questions about this to the Public Prosecution Service (OM) in Ukraine.

AkzoNobel itself refuses having supplied products for the bridge. Mammoet was not available for comment.

De Gelderlander has been researching the case for some time. Earlier, the newspaper came with the names of Dodewaard Dematec Equipment and Bijlard Hydrauliek from Milsbeek, reports Press Cube.

The issue also investigated by the Public Prosecution Service in the Netherlands.

That gave in May to seven Dutch companies to scrutinise but did not want to mention names. Dutch justice suspects both companies and executives of violating European sanctions.

The bridge over the Kerch Strait between the peninsula and the Russian mainland is very controversial.

In March 2014 The Ukrainian peninsula was appended by Russia and only possible to approach y Ukraine through the land.

A year after the annexation, construction work was started on the nineteen-kilometre long bridge, Now mainly has become a symbol for the Russian annexation of Crimea.