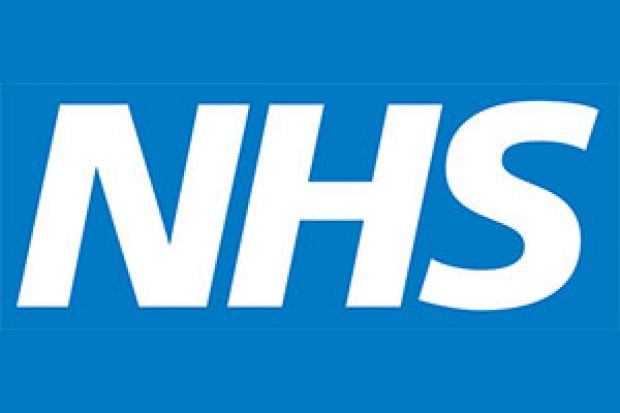 After the McKesson chain Lloydspharmacy has already closed down massively, Rowlands, the pharmacy chain of pharmaceutical wholesaler Phoenix, has now announced that it will only offer free messenger services in exceptional cases.

The National Health Service NHS has been struggling with financial problems for years. Several austerity laws have been adopted in recent years to reduce spending.

22 billion British pounds that are about 28 billion euros, the government wants to save by 2021 in the public health of the United Kingdom as a whole. Alone with the pharmacy fee to spend about three billion euros per year less.

The cuts were made in several stages: Between December 2016 and March 2017, the first significant cut was recorded at around 12 percent, with a further 7.4 percent expected to be deducted in the current financial year.

Lloydspharmacy, the chain of McKesson Europe (formerly Celesio), has already announced multiple closures: Almost 170 pharmacies have been repelled, either sold or closed.

The question of how the pharmaceutical trading companies react strategically to the savings is relevant for the supply – after all, the five most substantial chain companies Boots, Lloydspharmacy, Well, Rowlands and Tesco alone control about 5700 locations.

Tesla Is Planning To Invest Billions In A Chinese Factory