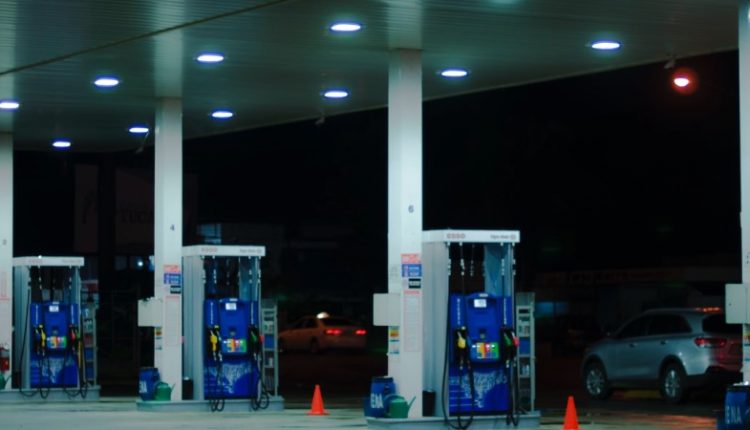 UK Asks Motorists Not to Fill Water Bottles with Petrol

The UK is in a fuel crisis because there are too few truck drivers to supply petrol stations. Fearing a shortage, people flock to gas stations to stock up on fuel.

“The sooner we go back to our normal habits, the sooner the problem is solved,” Shapps says. According to him, there are cautious signs that the situation is moving in the right direction and that several gas stations have enough petrol in stock again. “But we all have to do our part. So don’t bring water bottles to gas stations; it’s dangerous and doesn’t help,” Shapps said.

Shapps blames the Covid-19 pandemic for the crisis. Due to the pandemic, fewer driving tests for truck drivers were taken, so there is now a shortage. However, critics say Brexit is the cause. This is possible, Shapps says, but he claims Brexit has allowed the UK to introduce different rules to allow drivers to pass the driving test more quickly.

The UK has been on standby since Monday. The military may have to help supply gas stations if the problems continue.