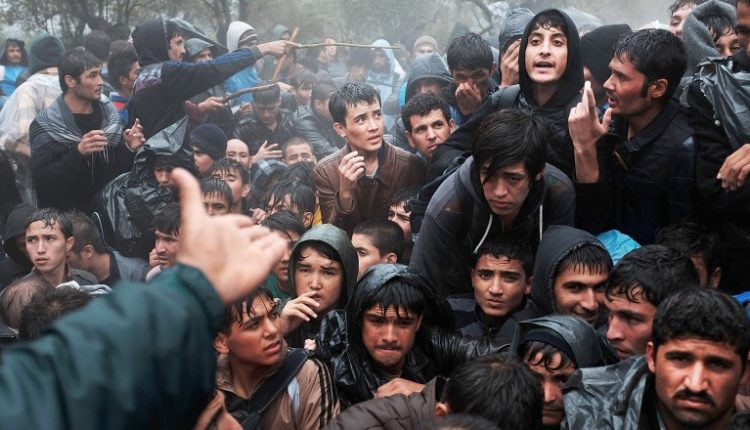 Uganda Takes in 2000 Afghan Refugees After US Request

Uganda is temporarily taking in 2000 Afghan refugees at the request of the United States, who are leaving the country because of the new Taliban regime. The first 500 Afghans will arrive on Tuesday, according to the BBC.

“They will stay here temporarily for three months before the US government resettles them elsewhere.” The East African country has a lot of experience in receiving refugees; there are currently 1.4 million living there, mainly from South Sudan and Congo.

Afghans must undergo a corona test on arrival in the capital Kampala after which they are taken to quarantine centres. The US pays the cost.

Albania and Kosovo have also agreed to US requests to take in refugees from Afghanistan temporarily.

Ningbo Partial Closure Puts Pressure on Other Ports in China