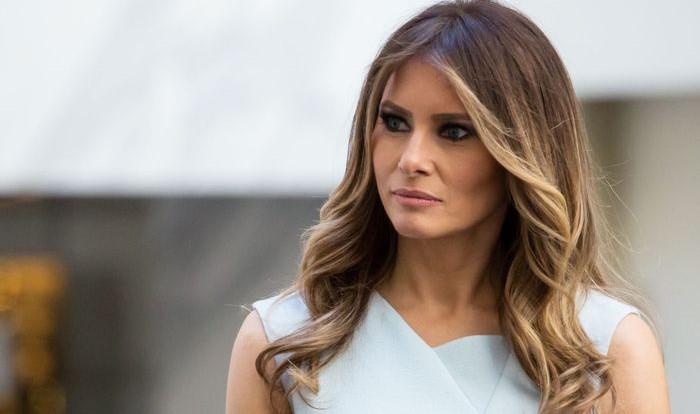 Two weeks before election day, President Donald Trump’s wife would attend a campaign meeting of her husband for the first time in nearly a year.

But the first lady stayed away because she still suffered from cough after her corona infection. Absence is characteristic of First Lady Melania Trump, who rarely comes to the fore.

The 50-year-old first lady, whose original name was Melania Knavs, is from Slovenia and has been a model since an early age.

In 1996 she moved to New York for her modelling career. Not much later, she met Donald Trump, and after about ten years, she became his third wife. Donald was just under sixty when they had a son together, Barron William Trump.

When Trump became president, she didn’t immediately move to the White House. That only happened after a few months, allegedly because Melania first wanted to negotiate new prenuptial agreements.

Melania, unlike her predecessor Michelle Obama, remains in the background as the first lady. She once said to a journalist, “I would be a traditional first lady, like Betty Ford or Jackie Kennedy.” She hardly ever speaks out on political matters.

It was therefore exceptional when she received full attention two years ago. When visiting a detention centre for migrant minors, she wore a jacket that read: “I don’t care really, do U?” (I don’t care, do you?). According to her husband, the message was directed to the ‘false media’.