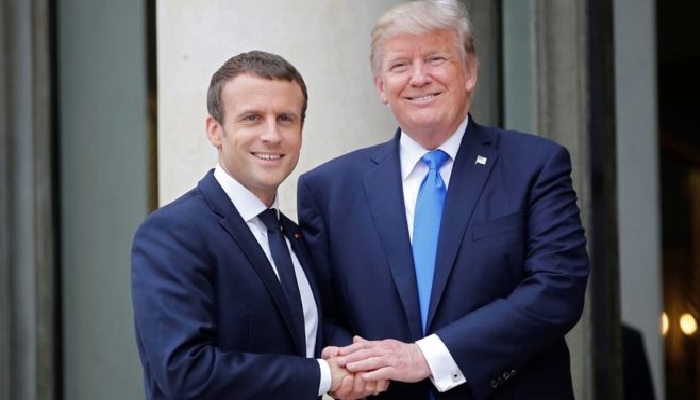 Trump Wants To Ban Daimler, BMW And Audi From The United States

Trump Wants to ban Daimler, BMW and Audi From the United States: The American president Donald Trump, during the visit of the French president Emmanuel Macron in April, pulled out loud to German car manufacturers.

He is irritated by a large number of Mercedes cars in New York, published by Fortune News.

According to the German magazine Wirtschaftswoche, Trump told Macron that he wants to eliminate German manufacturers such as Daimler, BMW and Audi from the United States.

The American president had previously invited to German car manufacturers. In January 2017, before his inauguration, he said in an interview:

“If you walk along Fifth Avenue, everyone has a Mercedes-Benz for his house, how many Chevrolets do you see in Germany? Not much, maybe none at all. is one-way traffic. “

Trump is currently investigating import customs of 25 percent on European cars. He does this under the guise of the state security of the US. Import duties would be essential to protect the own car industry.

What You Should Know About IoT