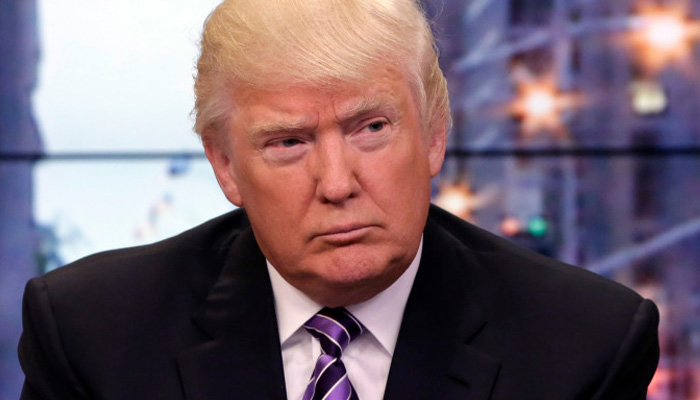 Trump Passes Congress For An Arms Deal With Saudi Arabia

Trump Passes Congress for an arms Deal with Saudi Arabia. US President Donald Trump wants to sell 8 billion dollars worth of weapons to Saudi Arabia, the United Arab Emirates (UAE) and Jordan outside of Congress.

US Foreign Minister Mike Pompeo confirmed that on Friday.

According to Pompeo, Congress is bypassed because obstacles lead to increased risks for friendly countries.

“These arms deals provide more stability in the Middle East and help our allies defend themselves opposite the Islamic Republic of Iran,” Pompeo said in a statement.

He added that circumventing the Congress is a one-off.

The Trump government is said to have informed several committees of Congress,

that it is going through 22 arms deals worth about 8 billion dollars without Congress being able to say so. It is common.

Several members of Congress have reservations about the arms deals.

Among other things, they fear that the weapons will be used against civilians in Yemen.

A coalition led by Saudi Arabia has been fighting for four years against Houthi rebels who control large parts of Yemen.

Democratic Senator Bob Menendez, a member of the Senate Committee on Foreign Relations,

said he was “disappointed but not surprised.”

He said it was incomprehensible that the US is supplying weapons to authoritarian countries such as Saudi Arabia.

Republican Congressman Jim Risch stated that he is going to investigate whether this action by the government is by the law.