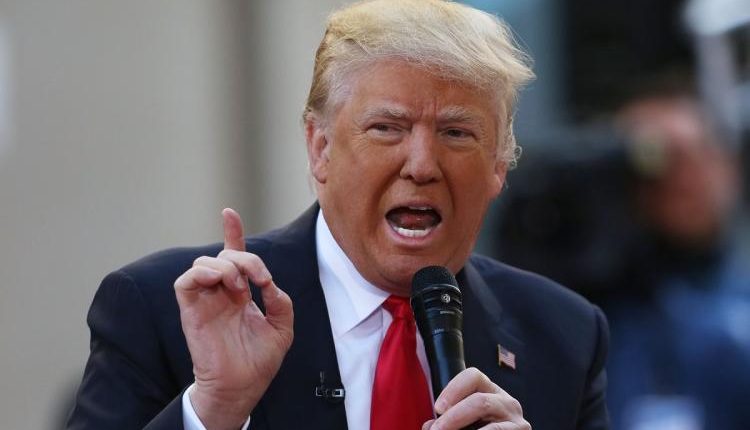 US President Donald Trump’s campaign team has set up a hotline where people can report election fraud, CNN reports.

In a speech on Thursday evening, the president, who appears to be heading for a loss in the election, spoke of widespread fraud in vote counting. However, he did not provide any proof.

According to the news channel, lawyers for the team have even set up an entire room in the campaign headquarters to process phone calls.

CNN sees evidence in the move that its lawyers are trying to gather evidence to support Trump’s highly controversial statements.

Even some Republicans, including former Gov. Chris Christie who worked closely with Trump, are calling for evidence from the president.

“If you say those things from the stage in the White House – whatever he may, and he may take legal action – you have to show us the evidence,” Christie told CBS.