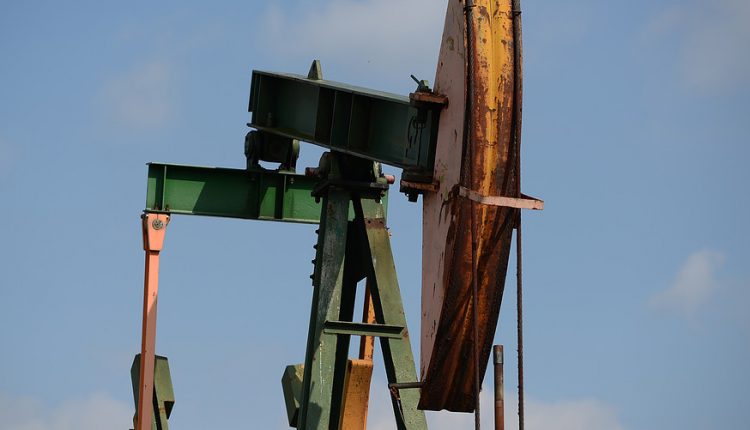 Road hauliers are very concerned about the consequences of a European Union ban on the import of Russian oil by sea. Diesel in particular threatens to become expensive or scarce due to the boycott.

According to TLN chairman Elisabeth Post, the Dutch government has not yet prepared an analysis of the consequences of an oil boycott. “It’s amazing that we first agree to measures and only then start thinking about the consequences,” she explains.

She wants the government to do everything possible to prevent shortages of diesel when further elaborating the import ban. TLN also states that it is “not in principle against” the boycott of Russian oil.

Almost all trucks run on diesel. For making that fuel, Europe is more dependent on oil from Russia than for other fuels, experts said in the run-up to the oil boycott. As a result, diesel prices threaten to rise further.

TLN wants carriers of goods to be given priority in the distribution of the remaining diesel in the event of actual shortages. This should ensure that supplies to, for example, supermarkets or hospitals can continue.

Post is also concerned about increasing unfair competition as a result of the agreements between EU member states. It has been agreed that countries without seaports for the supply of oil may still import Russian oil via pipelines. This is especially important for Hungary, Slovakia and the Czech Republic. While many details of the oil boycott have not yet been worked out, it could benefit carriers in those countries.