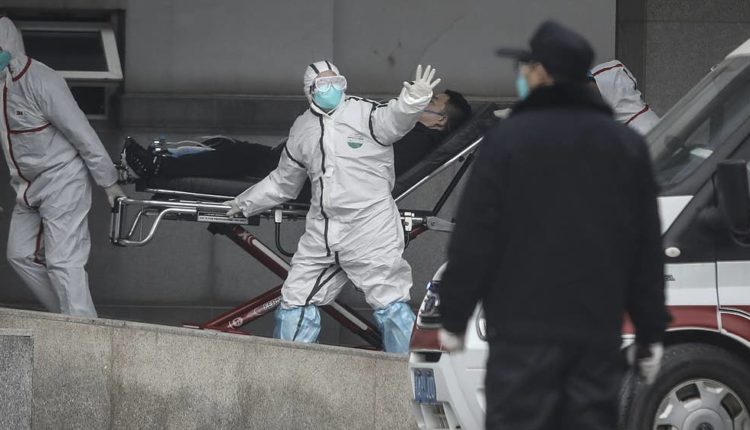 “Seventeen patients were inside when a fire broke out in the intensive care unit of Vijay Vallabh Hospital, 13 of whom died, and four were taken elsewhere,” the fire brigade reported. “The fire is now extinguished,” said the fire service spokesman. He also said that the fire broke out at 3 a.m.

In the city of Vasai-Virar, the accident in the state of Maharashtra is the latest tragedy in India’s unprecedented wave of contamination. The country is struggling with severe shortages of oxygen, medicines and hospital beds.

Two days earlier, 22 corona patients died in another hospital when the oxygen supply was cut due to a leak. In another clinic in Maharashtra, four people were killed earlier this month after a fire broke out. Yet another fire in a Mumbai hospital claimed 11 lives last month.

For the second day in a row, India reported the highest daily increase in the number of infections worldwide on Friday. Another 332,430 new infections were detected in 24 hours. In the past 24 hours, 2,263 people died from the effects of Covid-19. In this month alone, 4 million infections were added in India.

With nearly 16 million infections, India has the highest number of corona cases after the United States. In terms of the death toll, the country ranks fourth, with nearly 185,000 corona deaths recorded.

Several countries have imposed a flight ban on India due to the severe wave of contamination there. Healthcare minister Hugo de Jonge saw no reason to impose a flight ban from India on Thursday.