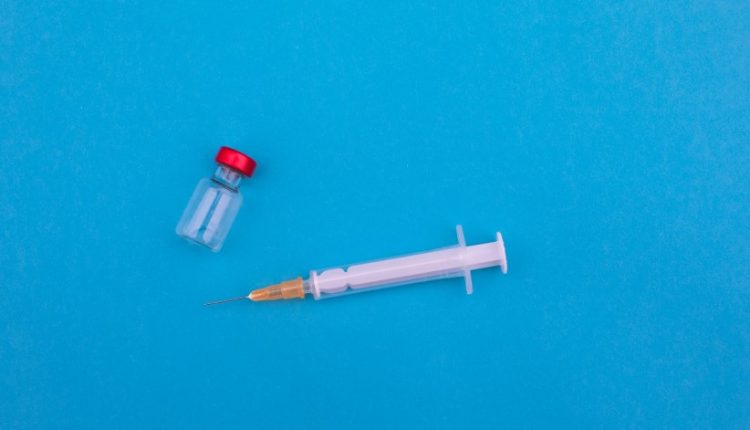 In Germany, there is a threat of a shortage of corona vaccines because more people are getting an extra shot more quickly.

A German organization of doctors speaks of a “fatal signal” and reacts with incomprehension after the new health minister Karl Lauterbach acknowledged that there are not enough doses.

The minister recently had the stock inventoried. As a result, it is too little for the first quarter of the new year. “That was a surprise to many, including me,” Social Democrat Lauterbach told German media. He tries to order new vaccines quickly, also directly from companies, “but it all has to comply with European rules”.

According to the Minister of Employment, Hubertus Heil, the blame for the deficit lies with the previous health minister Jens Spahn. That wouldn’t have made a clean sweep. As a result, the new government now gets the problems on the plate, according to Heil, a party colleague of Lauterbach.

Doctors’ organizations also blame the Christian Democrat Spahn. The chairman of the Bundesärztekammer says he cannot imagine that the former minister did not see the impending shortage coming. After all, under him, the vaccination campaign was already speeding up.

According to Der Spiegel magazine, only 1.2 million doses of Pfizer/BioNTech are available in January, only about one-sixth the usual amount.