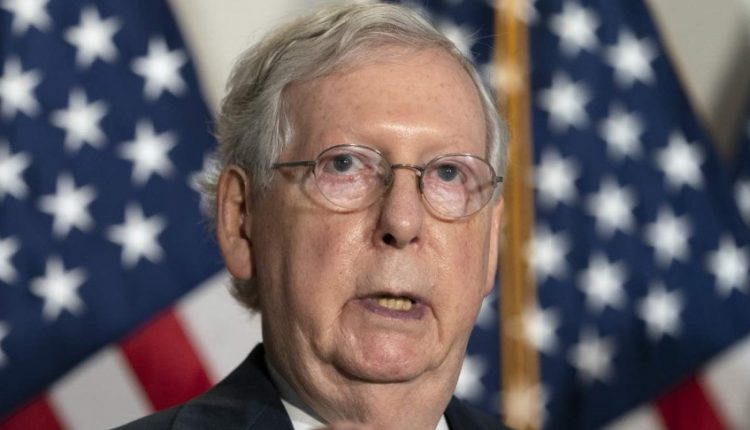 The Republican leader in the US Senate, Mitch McConnell, promises an orderly transfer of power after the presidential election.

He did so after President Donald Trump cast doubt on it.

“We will see what happens,” Trump said on Wednesday when asked whether he guarantees a peaceful transfer of power if he loses the election.

“The winner of the Nov. 3 election will be inaugurated on Jan. 20,” McConnell tweeted. “There will be an orderly transition, as has happened every four years since 1792.”

Trump’s other party members in parliament also spoke out for a peaceful transfer of power, as required by the US constitution.

Trump does not appear to have any plans to leave the White House without a fight if he loses to his Democratic rival Joe Biden.

He said he expected the election to result in a lawsuit in the Supreme Court. That already happened in 2000.