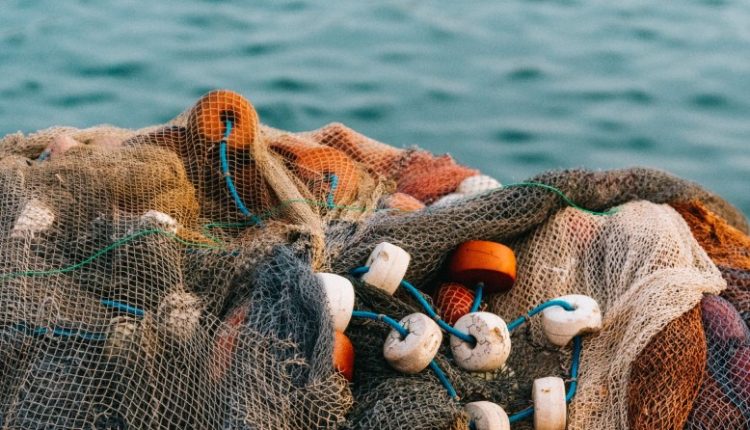 The Japanese whalers have once again set out to commercially hunt marine mammals. The Yushin Maru No. 3 left the port of Onomichi in Hiroshima prefecture on Tuesday, the Kyoto Shimbun newspaper reported.

Tomorrow the mothership Nisshin Maru will also depart, which will process and transport the killed whales. The two ships will start hunting off the coast of the country next Monday. In mid-November, the whalers will return to Hiroshima.

Japan resumed commercial whaling in 2019 after a three-decade forced hiatus after the country previously withdrew from the International Whaling Commission (IWC). The reason was Japan’s frustration with the 1986 moratorium on whaling.

Tokyo has long complained that some member states are only concerned with protecting whales and has campaigned unsuccessfully to restore commercial hunting. Since then, the G7 country has limited itself to its territorial waters and economic zone.

Japan has stopped hunting in Antarctica, according to the official statement for “scientific purposes”. Japan claims that commercial hunting will not endanger marine mammal populations. Whaling has long been a matter of national sovereignty for Japan.

It was once the US occupation forces that urged Japan to slaughter whales after the loss of World War II to provide protein to the starving population. But that was a long time ago: today the dark whale meat only finds a few enthusiasts.