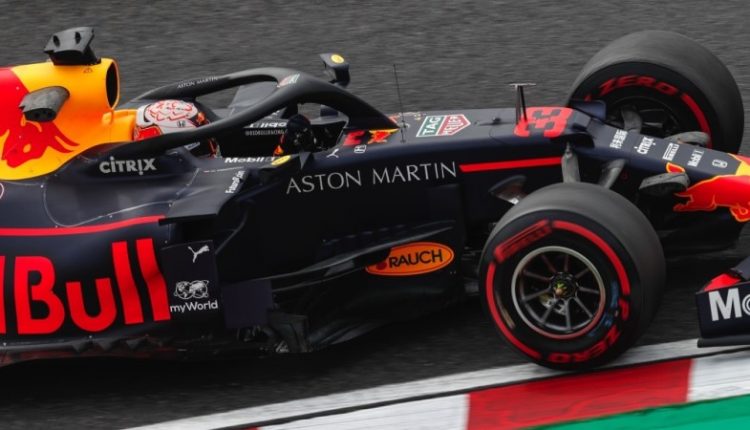 Mexican Sergio Pérez set the best time in his Red Bull in the second practice for the Azerbaijan Grand Prix in Formula 1.

The lesser times of Lewis Hamilton and Valtteri Bottas were striking. The Mercedes drivers clearly lacked speed on the circuit in Baku, where whirlwind occasionally hindered the cars. Seven-time world champion Hamilton did not go further than the eleventh time (1.43.156) and conceded more than a second to Pérez. Bottas, the last winner in Azerbaijan in 2019, clocked the sixteenth time (1.44.184), no less than 2 seconds slower than the Red Bulls.

Verstappen was the fastest in the first free practice on Friday morning. Although he drove a better time in the second session than in the first, he was less satisfied with his car. The front was shaking too much for his liking. Pérez received compliments from his boss. “This was the strongest performance of ‘Checo’ this year, and that is encouraging,” said team boss Christian Horner.

Verstappen won the Monaco Grand Prix two weeks ago and, with that victory, took the lead in the world championship for the first time in his career. He is 4 points ahead of Hamilton. The Limburger expressed the expectation that it would be a lot more complicated in Baku than in Monaco because he counted on Mercedes to be faster in the capital of Azerbaijan. But he seems to be mistaken because Mercedes is struggling with the car.

Charles Leclerc drove his Ferrari into the crash barriers during the second practice and broke his front wing but was able to make it to the pit lane under his own power. That was not the case for Williams’ Canadian Nicholas Latifi. His engine stalled after a skid and had to be pushed off the track. It caused a brief delay during the session.

How Much Does Employers’ Liability Insurance Cost?