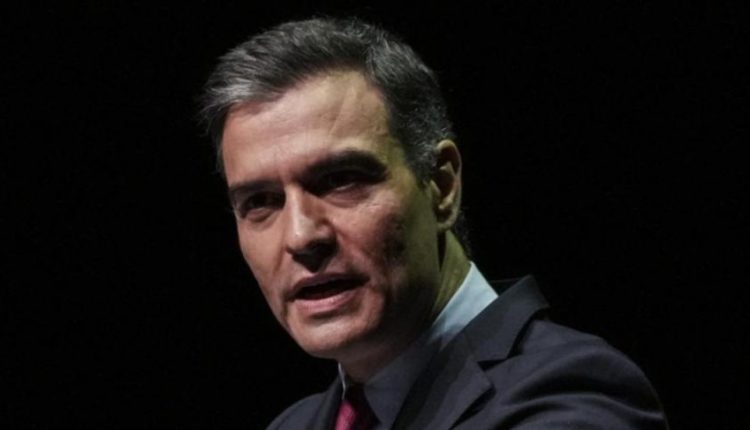 The Spanish government has pardoned nine Catalan leaders jailed over Catalonia’s failed secession. In 2017, under the then regional prime minister, Carles Puigdemont, independence was declared after a banned referendum was held on the subject.

The releases are a gesture of goodwill, according to Prime Minister Pedro Sánchez. “We want to start a new era of dialogue and reconciliation and end division and confrontation once and for all,” Sanchez said.

The nine Catalan separatists were sentenced in 2019 to prison terms ranging from nine to 13 years. They were found guilty of, among other things, sedition and misuse of government resources. It is not known when the convicts will be released.

Not all leaders have been convicted. A number of those involved fled abroad, including former Prime Minister Puigdemont. He has been living in exile in Belgium since 2017. Spain wants to prosecute him for his role in the failed secession. Puigdemont could face up to 25 years in prison if convicted.

Apple Warns of Risks of European Rules on Digital Commerce