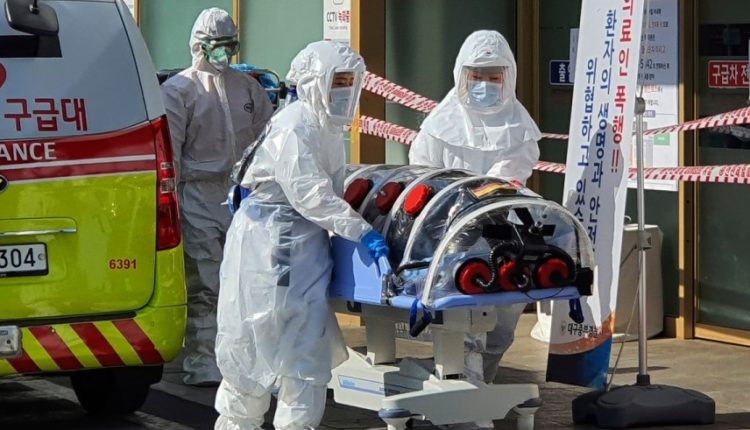 Spain has extended the state of emergency for the fifth time due to the corona pandemic, despite fierce opposition and mounting protests from disaffected citizens.

The parliament in Madrid with a narrow majority on Wednesday evening adopted a proposal for an extension of the left government.

The state of emergency, which has been in place since mid-March, with strict entertainment restrictions, will now last until at least June 7.

Prime Minister Pedro Sánchez’s minority government wanted to extend the ‘Estado de alarma’ by a whole month. But she didn’t get enough support for that.

On Tuesday, however, a compromise was reached on the eve of the vote on a two-week extension with the liberal party Ciudadanos.

The support of the ten Liberal MPs, who are now trying to distinguish themselves as representatives of the political centre after a shift to the right and the election debacle at the end of 2019, proved decisive: the proposal received 167 votes in favour and 162 against.

President Trump Sets WHO Ultimatum, Otherwise, the US May Get Out

Cyclone Amphan Claims At Least 80 Lives in India and Bangladesh