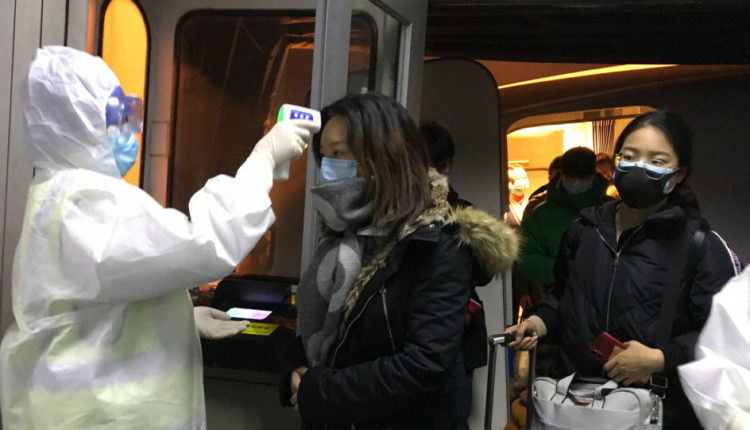 Scotland Expects Omicron Variant to be Dominant Within Days

Scottish experts expect the Omicron variant of the coronavirus to become the dominant variant in the country within a few days. Prime Minister Nicola Sturgeon said that could be the case as early as Monday.

According to Sturgeon, the 110 confirmed cases are “the tip of the iceberg”. Exponential growth has never been higher, and Sturgeon told Sky News. “If that continues, and we have no reason to believe it wouldn’t, it will very quickly become the dominant variant in Scotland.”

The Prime Minister believes additional measures are needed. For example, people have to be quarantined at home earlier, and companies have to postpone Christmas drinks.

Sturgeon also said that a number of tests show that the corona vaccines are slightly less effective against the Omicron variant. “But I want to stress three times that this doesn’t mean the vaccines don’t help. Being less effective is not the same as not working.”

According to Sturgeon, the fact that people may have milder complaints from the variant does not mean that fewer people have to go to the hospital for care. On the contrary, if more people get infected, she says more hospitalisations will be.

France Says It Will Fight for Every British Fishing License