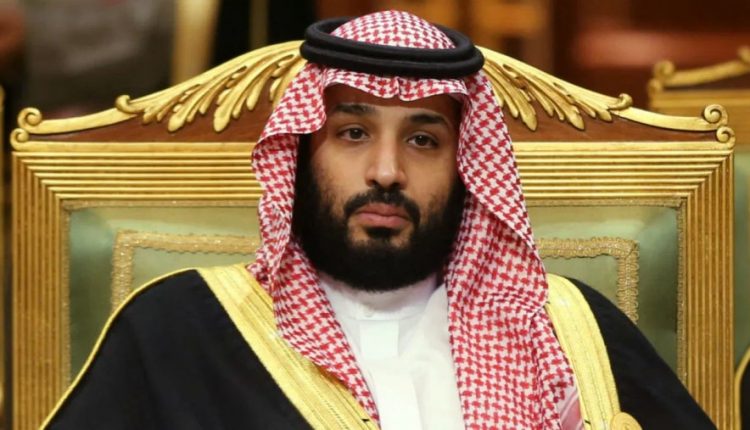 Minors will no longer be beheaded in Saudi Arabia. Flogging was also previously abolished as a punishment.

The country has been internationally criticized for years for very cruel punishments and violations of human rights.

“The death penalty will be abolished for those who committed crimes while they were minors. Instead, they will be locked up in a centre for juvenile offenders up to 10 years old.” For example, it says in a decree of the Saudi King Salman.

So it is a move by King Salman and his son and Crown Prince Mohammed bin Salman to counter international criticism of Saudi Arabia.

The execution by beheading of young people has long been a source of annoyance to the international community.

The measure is of particular interest to a group of young people from the Shia minority in Saudi Arabia.

They have been accused of protest during the Arab Spring. The Shiites in the stringent Sunni (Wahhabitic) Saudi Arabia have long been an oppressed minority.

The measure comes almost immediately after flogging was previously banned in Saudi Arabia. Publicly inflicting whip or cane strokes were widely practised, but will now be replaced by fines or incarceration.