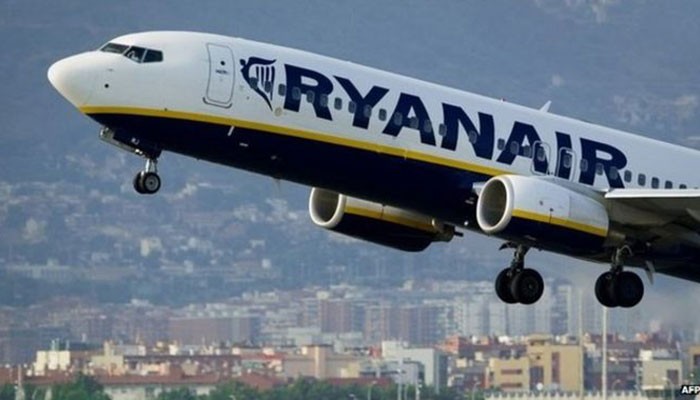 The tax, which does not apply to transfer passengers at Amsterdam Airport Schiphol,

is specially designed for the Dutch airline according to budget flyer.

“The proposed aviation tax has nothing to do with the environment.

“If the Dutch government is serious about the environment, then it must also tackle the biggest polluter.”

Jacobs states that KLM is very polluting precisely because of its transfer passengers.

After all, these passengers need several flights to get to their destination, says Ryanair.

When designing the tax, the choice was made to protect transfer passengers because Schiphol competes with other aviation hubs.

Exact flight tax rate not yet known
For passengers flying to and from the Netherlands, from 2021 a plane tax of between 7 euros and 7.50 euros per ticket will apply, the government decided in December.

The official rate is not yet known, but it will be a fixed rate to make it easy for the tax authorities.

The air passenger tax, which is intended to reduce pollution,

According to the coalition agreement, the proceeds of this go to lower burdens for citizens and businesses.

Italy Is Investigating Possible Abuse Of Power By Google