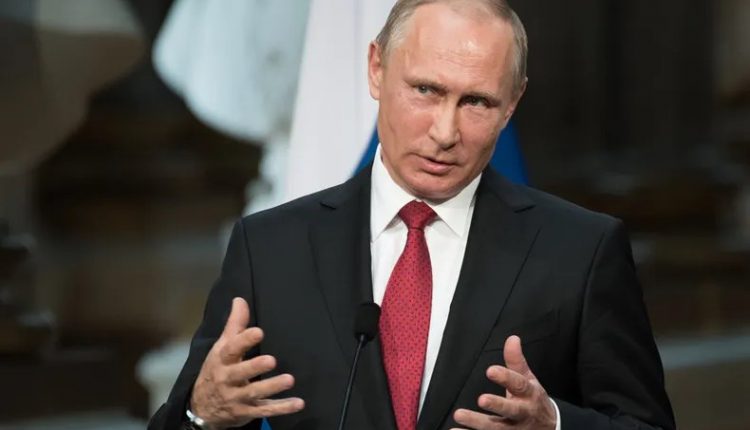 A law has been passed in Russia making it impossible, inter alia, for members of the opposition sentenced to prison to stand for election.

The Russian parliament, the Duma, passed the law on Wednesday. This means that opposition members who have been detained for violating the right to demonstrate are also excluded.

The law as a whole provides for such a ban on penalties for minor offences, Interfax news agency reported. Human rights activists repeatedly criticize the arbitrariness of the judiciary in Russia in condemning government opponents.

Until now, it was only for convicted serious criminals to stand as candidates. A new parliament will be elected in Russia next year.

People who criticize the government expect the political apparatus dominated by the United Russia Kremlin party to make every effort to prevent the opposition from returning to parliament.

Under Russian President Vladimir Putin, the last opposition politicians have already lost their seats in the Duma.

The communists represented in parliament, the ultra-nationalists who call themselves the Liberal Democratic Party and centre-left Just Russia are considered parties loyal to the system.

Trump: Searching For the Vaccine is Like Developing the Nuclear Bomb