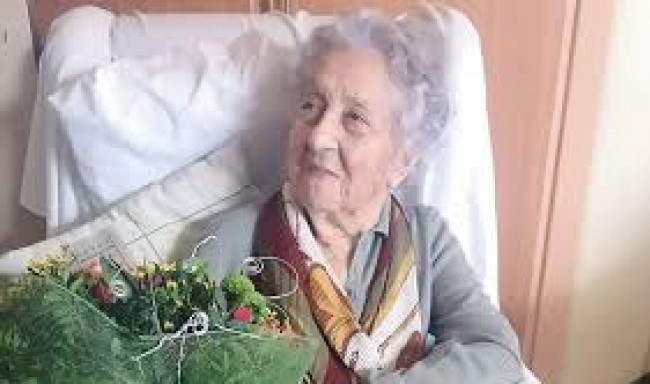 A record number of 86,510 people are 100 years of age or older in Japan. The number of 100-year-olds has been steadily increasing for about 50 years. According to various sources, this is due to the increasingly better healthcare in Japan.

The number of 100-year-olds has increased by about 6,060 this year, with 88 percent of the centenarians being women, according to Japanese news channels NHK News and Kyodo News.

The oldest woman in the world also lives in Japan. Kane Tanaka was allowed to blow out no less than 118 candles on 2 January. With her age, she is in the Guinness Book of Records. The oldest man in Japan is Mikizo Ueda, who is 111 years old.

Kane Tanaka has been in the news around her 117th birthday. When she was 117 years and 265 days, she ousted the then oldest woman in the world from her throne. However, Tanaka announced on that birthday that she wanted to be at least 120.

Her life so far has not been a bed of roses. She was born prematurely. And at the age of 103, Tanaka was told she had colon cancer, but she overcame the disease. Nobody knows her secret, but she does have a preference for soft drinks and sweets.

The record number of people over 100 in Japan is a symbol of the enormous ageing in the country. Japan is one of the most ageing countries in the world, with a meagre birth rate. The latter has decreased even further due to the corona crisis. Some 840,832 children were born in 2020, the lowest number since 1899, the first year in which birth rates were recorded.

Life expectancy in Japan is currently 87 years for women and 81 years for men. The country has about 126 million inhabitants.