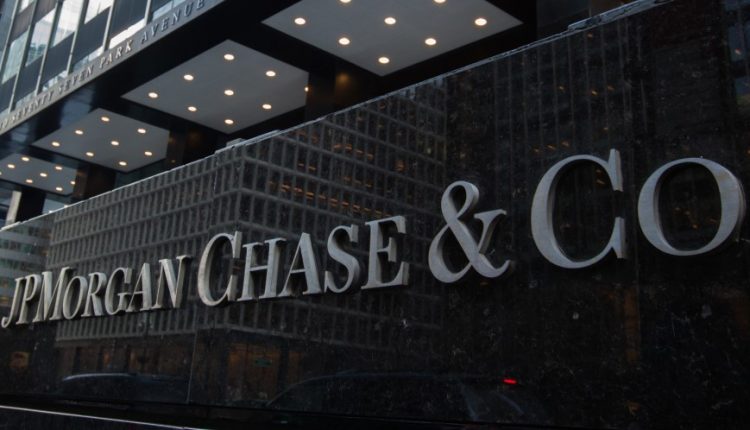 Profit of US Bank JPMorgan Chase More Than Doubles

JPMorgan Chase, the largest bank in the United States, more than doubled its second-quarter profit from a year earlier. This benefited from the release of billions of dollars in reserves that were previously set aside due to the uncertainty about the corona crisis.

Net profit rose to more than $11.9 billion, from nearly $4.7 billion a year earlier. At the time, major banks, including JPMorgan Chase, set aside many billions of dollars to cover any loan losses caused by the crisis. But now that the economy is strongly recovering from the pandemic, those reserves no longer need to be held, which is positive for profitability.

In advising on mergers and acquisitions and supervising IPOs and investment banking, revenues increased by 25 percent. However, income from bond trading fell compared to a year earlier, when the financial markets were very volatile, meaning investment banks made more money trading debt securities. On the other hand, equity trading did see an increase in income, helped by rising stock prices.

Goldman Sachs, the most famous investment bank on Wall Street, made a profit of more than $5.3 billion. A year earlier, this was only 197 million dollars, but that was for the reason that the bank then lost a lot of money on authorized costs related to a fraud scandal in Malaysia.