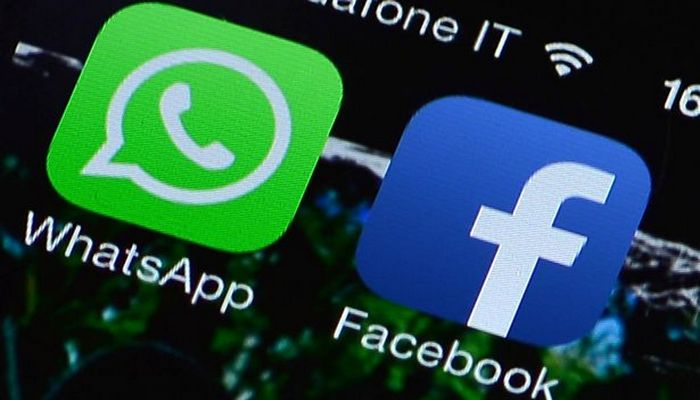 Facebook reports that. The apps suffered yesterday and last night with a fault that was finally resolved late.

The problem prevented users from uploading and sending photos.

According to the company, the problems arose during maintenance work.

Users in the United States and Europe, in particular, were affected by the outage.

The company received 22,000 complaints from users. 14,000 of them were about problems with Instagram.

Thousands of affected users were angry and expressed dissatisfaction about this on social platforms such as Twitter.

“Apple Wants To Remove Part Of The Production From China”