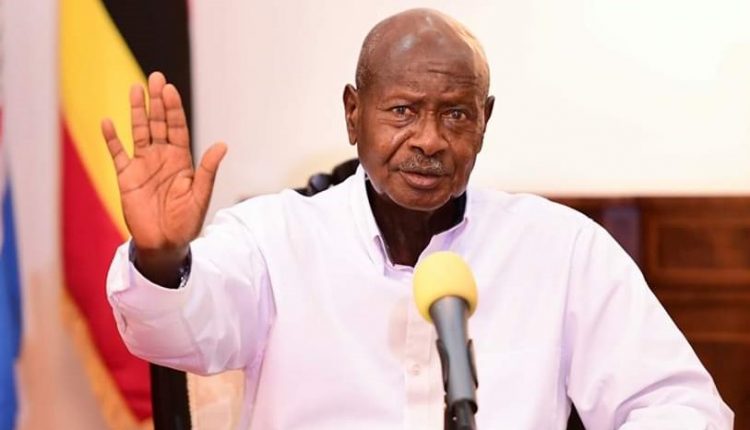 The President of East African Uganda, Yoweri Museveni, is running for a sixth term. The head of state, who has been in power since 1986, wants to be re-elected next year.

If successful, he can rule the country for more than forty years.

Museveni’s party, the National Resistance Movement, nominated him as a candidate for the upcoming elections.

The 75-year-old former rebel leader had the constitution amended in 2005 so that he did not have to stop after two terms. In addition, the country’s highest court last year agreed to remove the age limit for the president.

The main rival of Museveni is the 38-year-old singer and lawyer Bobi Wine, who is actually called Robert Kyagulanyi. He is especially loved by the younger population, who has only had one president so far.

No date has yet been set for the elections, but traditionally they are in February.