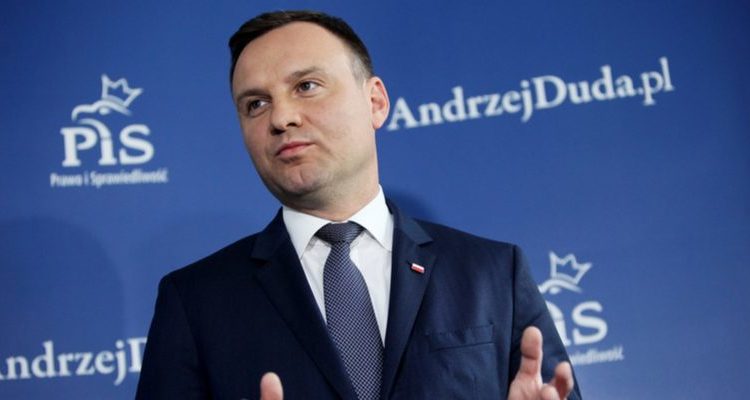 The world must continue to remember the atrocities in the German concentration camp Auschwitz to prevent them from repeating themselves.

This is what Polish President Andrzej Duda said in a speech at the 75th anniversary of the liberation of the camp. According to Duda, Poland should help keep the memory and to protect the truth.

Under his hearing in the Polish town of Oswiecim, which was occupied by Nazi Germany at the time, numerous survivors of the camps and high guests from home and abroad.

It is projected that more than a million people were killed in the camp system in and around Auschwitz, especially Jews. After the liberation by the Red Army from the Soviet Union, 7500 survivors were found.

Many prisoners had already been taken away before the arrival of the Russians. The largest camp Auschwitz-Birkenau has become the symbol of the Holocaust for many.