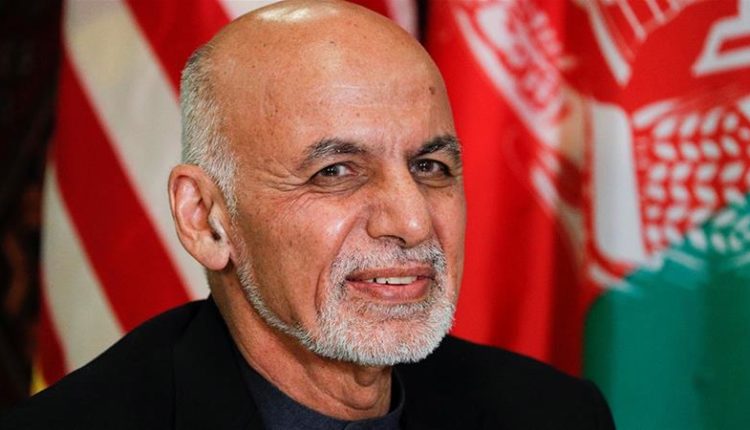 Almost five months after the presidential election, the Afghan election committee announced the official results. Seated President Ashraf Ghani received 50.64 percent of the vote and can stay for a while.

Afghans went to the polls on September 28 to elect a president. The electoral commission then proclaimed Ghani the winner, but his main rival Abdullah Abdullah complained that the elections had not been conducted fairly. As a result, voters had to be counted again.

Abdullah still does not believe the outcome and has declared himself the winner of the elections on Tuesday afternoon. He has announced that he will form his government.

Abdullah also lost to Ghani in 2014. Then the United States had to mediate between rivals and Abdullah got a top position. The US is a crucial ally of the Afghan government in the fight against the Taliban, waging a guerrilla war.

The US recently made agreements with the Taliban that should lead to less violence for seven days. The Afghan Interior Minister said on Tuesday that the agreement should take effect within a few days. The deal is seen as an important step towards a more extensive file.