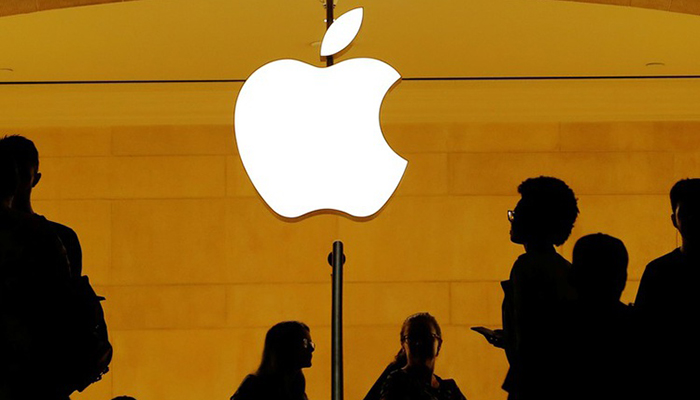 Presentation of New Line of iPhones Possible on September 14

Apple is likely to present a new line of iPhones on September 14. In recent years, Apple has held a press event around September in which it often unveils the latest models of iPhones.

The company, which launched a new model of iPhone with 5G last year, is not expected to make any radical changes this year. Instead, most market experts point to minor technical updates to the processor and camera system of the phone.

The new line of smartphones is expected to expand the portrait mode feature to video. This allows the camera to create a depth of field effect by, for example, focusing faces in the foreground and blurring the background. Also, the recording quality of videos will be better.

The mid-September launch typically results in a sales boom in the final week of Apple’s fiscal fourth quarter. Millions of avid shoppers want to get their hands on the newly released iPhones as soon as possible.

Last year the event was postponed by a month due to the corona pandemic. As a result, opening weekend iPhone sales were not included in the fourth-quarter results. Typically, hundreds of journalists are invited to the Cupertino, California campus. Since last year, due to the pandemic, the company has switched to virtual events.

The event will also help Wall Street analysts prepare their sales forecasts for the holiday season, typically Apple’s most important quarter of sales.