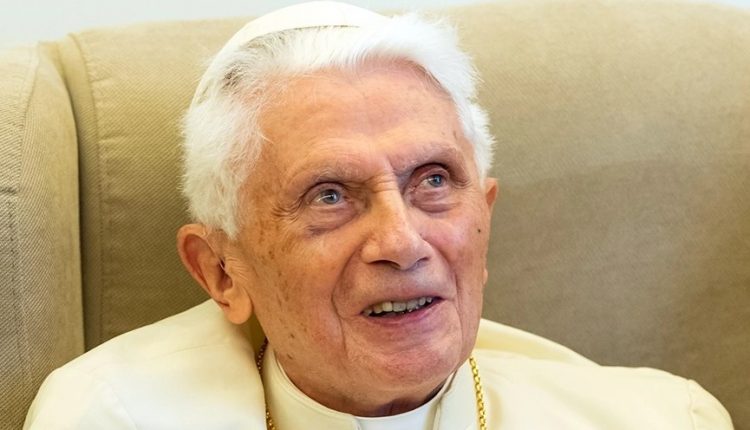 Pope emeritus Benedict has admitted to making a false statement investigating abuse within the German Roman Catholic Church. This is stated in a statement released via the Vatican news portal.

The cleric, whose birth name is Joseph Ratzinger, had said he was not present at a meeting in 1980 as archbishop. But, then, there would have been talking about a paedophile priest. Investigators surprised Benedict’s claim because he was quoted in meeting minutes.

The Pope’s secretary emeritus is now going back on that earlier statement. He announces that a mistake has been made. That would result from a blunder in the drafting of Benedict’s statement. There would be no “bad will”.

A law firm investigated the abuse on behalf of the Archdiocese of Munich and Freising. The researchers presented their conclusions last week and were very critical of Benedict. As an archbishop, he is said to have repeatedly failed to deal with clerics accused of child abuse.

The 94-year-old Benedict will come later with a further explanation. He is said to be still reading the nearly 2000 page investigative report. His secretary has already said that Pope Emeritus sympathizes with victims of abuse. He would experience “shame and pain”.