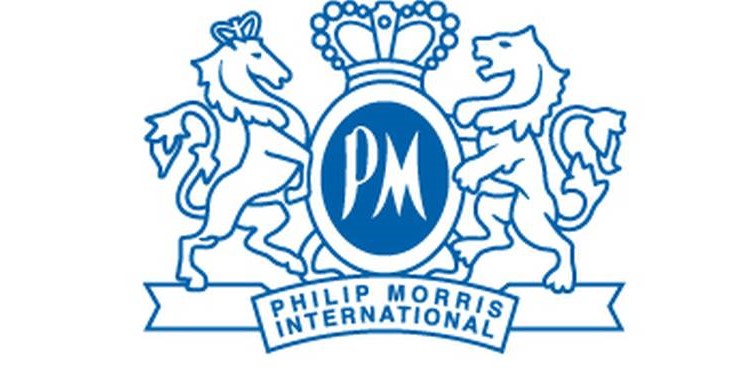 Tobacco producer Philip Morris International is suffering from global shortages of semiconductors. The company uses chips for its IQOS devices, electronic cigarettes that heat up rather than burning tobacco capsules, which it says are less harmful to health than smoking.

Because of the chip shortages, Philip Morris says it is struggling to meet the demand for the IQOS devices.

The company sees these devices as an important growth market. Smoking is increasingly discouraged in many countries, and the amount of cigarettes shipped by Philip Morris has been declining for years. As a result, revenues from IQOS devices and other smoke-free products now account for more than a quarter of the company’s revenue.

Philip Morris states that there are more than 20 million users of the IQOS devices worldwide, of which just under 15 million have exchanged cigarettes for that product.

Cigarettes, however, remain important to Philip Morris. The company sold more cigarettes in the regions of the Middle East and Africa, East Asia and Australia and North, South and Central America. In many European countries, the demand for cigarettes actually decreased. In Italy, for example, Philip Morris noticed a strong demand for electronic cigarettes.

Ultimately, all this led to a turnover that rose by more than 9 percent in the third quarter, but at the same time, Philip Morris also incurs more costs. Profit, therefore, rose by just over 5 percent to $2.4 billion.