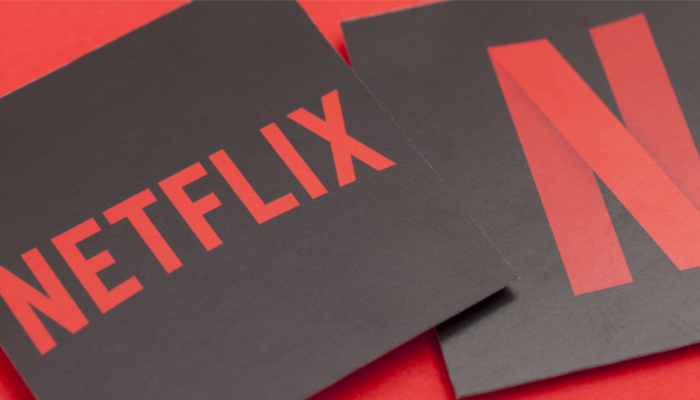 Netflix has suspended its streaming services in Russia to protest Ukraine’s large-scale invasion of the country. “Given the circumstances on the ground, we have decided to suspend our services in Russia,” a Netflix statement said.

Among other things, the platform does not agree with Russia’s demand that streaming services should offer several free channels, some of which are considered government propaganda channels.

Earlier this week, the streaming service announced that it would temporarily stop all future projects from Russia.

Netflix is the largest online video company globally, with over 220 million paid subscribers, but is a relatively small player in Russia, where it has fewer than a million subscribers. It joins many foreign companies that have announced that they will cease operations in Russia.