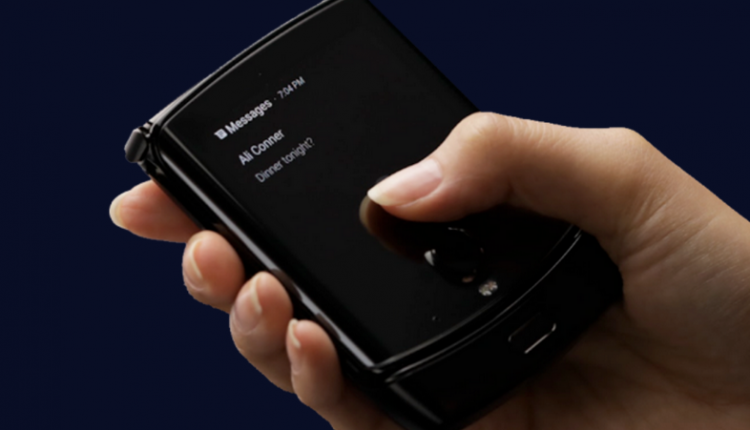 Motorola has proposed a new folding phone. It is a 5G version of the Razr that was released earlier this year.

Motorola comes with the Razr 5G.

This new version of Motorola’s foldable phone, like the version at the beginning of this year, is strongly inspired by the ‘flip phones’ with which the company was successful in the 1990s and early 2000s.

So it folds horizontally, instead of the vertical systems with which some competitors are now working.

Unfolded, the device has the dimensions of a modern smartphone, with a 6.2-inch folding screen.

Fold that closed, and you get a compact phone with a tiny ‘Quick View’ screen (2.7 inches) at the front on which you get, for example, time, date and notifications.