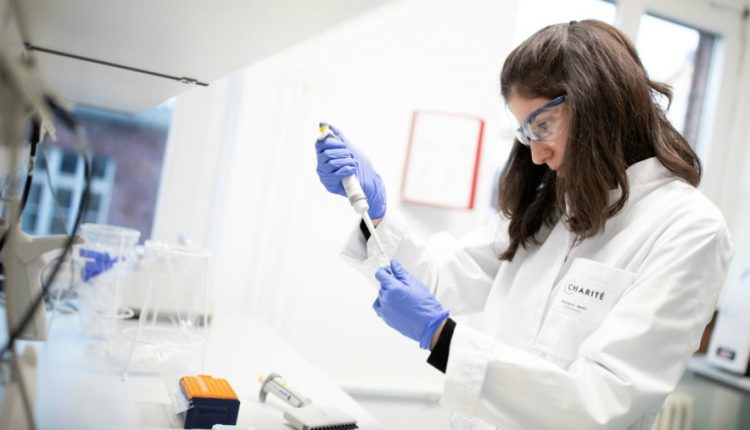 While the number of deaths and new coronavirus infections in Spain continues to rise, the pressure on hospitals and staff already burdened is growing.

In eight regions, these institutions already have considerably more patients than their average capacity, although this has also increased rapidly.

In one day the number of new infections in Spain increased by 6,398 compared to 6,550 yesterday.

In total, there are now 86,500 people infected with the coronavirus in the country. Spain has thus overtaken China. There are even more infections in the US.

The number of deaths in Spain increased by 812 in one day. That is also a decrease because yesterday there were 838.

In total, 7,430 people in the country have now died of the virus. Only in Italy is that figure even higher with more than 11,000.

Interestingly, half of all official deaths from the virus occurred in those two countries. Both Italy and Spain have had very strict lockdowns in place for weeks so that people are no longer allowed on the street.