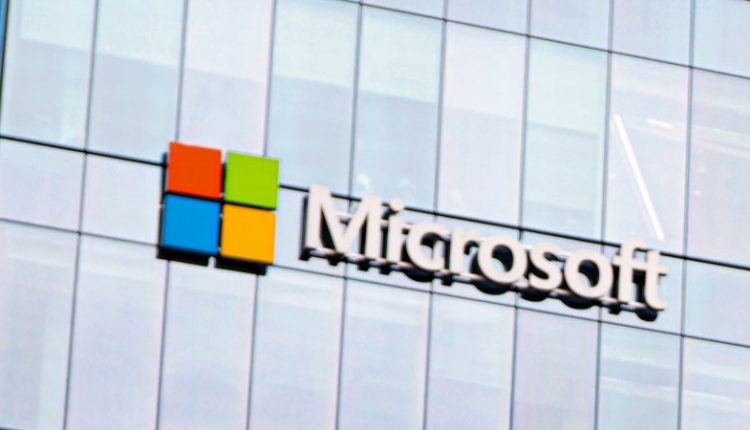 US tech giant Microsoft warned on Monday of a new offensive against US and European companies by the Russian hacker group Nobelium, behind a major cyberattack against the United States last year. “

Nobelium seeks to replicate the strategy it used in previous attacks, targeting organizations that are part of the IT sector’s global supply chain,” said Tom Burt, Microsoft’s Customer Security Director. According to Burt, new attacks have been discovered since May.

Nobelium became known to the general public in 2020 for the massive hacking of software publisher SolarWinds. Up to 18,000 customers and a hundred US companies were affected.

Microsoft and the US authorities accuse the Russian government of supporting the hackers, which Moscow formally denies.

British Prime Minister: Queen Elizabeth is Back Behind Her Desk

After Cancellation Reading About Xi Jinping Takes Place After All