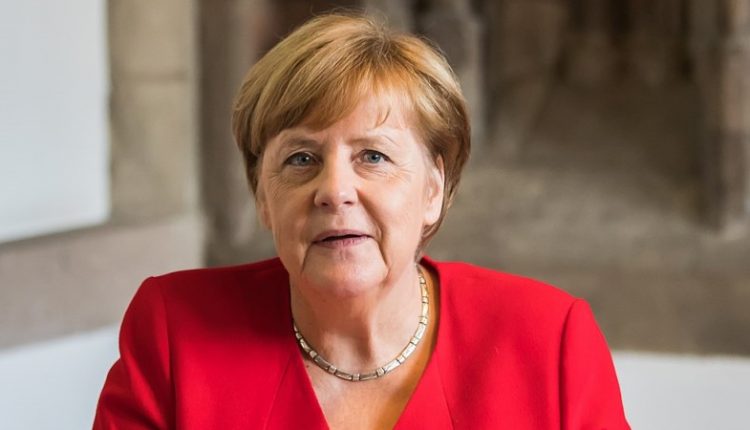 The German parliamentary elections next weekend seem to be turning into a neck-and-neck race. German Chancellor Angela Merkel’s Christian Democrats are slowly catching up in the polls against their main rivals, the Social Democrats of Finance Minister Olaf Scholz.

The conservative CDU and CSU alliance rose in the latest poll by Forsa by 1 percentage point to 22 percent. This puts Merkel’s bloc 3 percentage points behind Scholz’s SPD, with a margin of error of about 2.5 percent. Other polls have shown a similar development in recent days.

The fact that social democrat Scholz and his SPD would lead the polls just before the elections were considered unlikely a few months ago. Annalena Baerbock of De Groenen seemed to be the significant challenger on the left earlier this year, but her party is in the latest poll at 17 percent.

CDU/CSU candidate Armin Laschet has the arduous task of following in the footsteps of Angela Merkel, who is stepping down as chancellor after 16 years. Her impending departure sparked a tug-of-war within the conservative ‘union’ of CDU and sister party CSU over who should succeed her.

Still, according to polls, he is unable to impress the voters much. The still-popular Merkel has now come to the aid of her party colleague. Laschet and Merkel will campaign together on Tuesday. They then go to Stralsund in Mecklenburg-Western Pomerania.