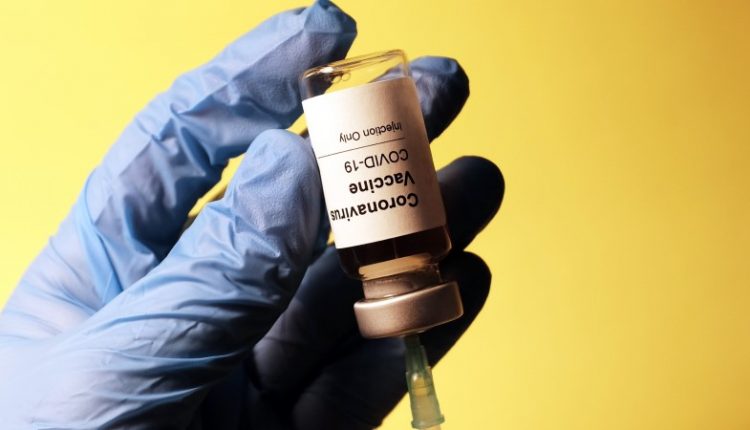 German Chancellor Angela Merkel will be vaccinated with AstraZeneca’s corona vaccine on Friday. Sources say that to the German newspaper Die Welt.

Merkel is 66 years old and therefore belongs to the group that can still be vaccinated with the drug.

Germany and the Netherlands currently only give the corona vaccine to people over 60 due to concerns about possible side effects. It is a very rare and dangerous combination of blood clots and a low platelet count. Denmark was the first EU country to decide this week to stop using the drug altogether.

The AstraZeneca vaccine is known for being affordable and can be distributed relatively quickly because it does not need to be stored at extremely low temperatures. Still, the roll-out of the drug is a headache for European countries. This is due to the possible side effects and because the pharmaceutical company delivered fewer doses than previously promised.

In Germany, demand for the AstraZeneca vaccine also lagged behind reports of possible side effects. Authorities acknowledged in February that much of the doses were left on the shelf. At the time, it would have played a role, among other things, that some Germans preferred vaccines they saw as more practical, such as the ‘German’ means of Pfizer / BioNTech.

Merkel is not the first top German official to be vaccinated with the AstraZeneca vaccine. President Frank-Walter Steinmeier (65) preceded her a few weeks ago. He took the opportunity to reiterate his confidence in all vaccines approved in his country. “Vaccination is the decisive step on the way out of the pandemic. Make use of the possibilities. Get involved.”

Strong Criticism of US Police in Report on Storming Capitol

New Zealand Smoke-Free Generation: Cigarette Ban for Anyone Born After 2004