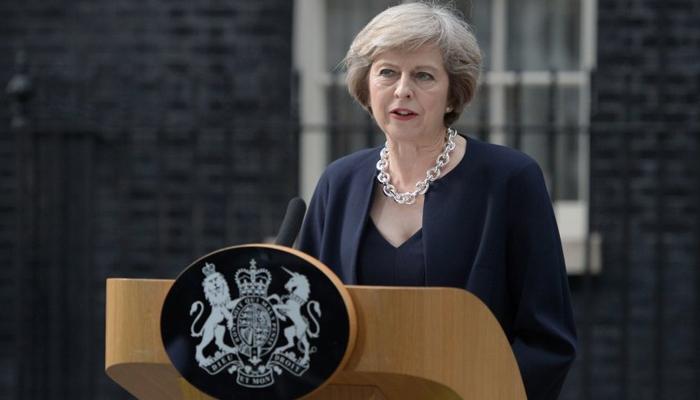 May: Possibility To Postpone Or Adjust Brexit

May: Possibility to Postpone or adjust Brexit should be Prevented. British Prime Minister Theresa May does not want the Brexit to be postponed or even cancelled due to distrust of party members in her Brexit plan and her functioning as a minister.

Many politicians in the United Kingdom, both party members and members of other parties,

are not satisfied with the Brexit agreement that May presented earlier this week in parliament.

“Choosing a new leader of our country is not going to make discussions easier,” stated May, according to the reports.

“What I do, I think, is to ensure that negotiations are held, and Brexit may be delayed or even abandoned.”

May continued militant in her column, despite all the criticism. “I am not gonna ley myself distracted.

The next seven days are crucial for the future of our country.”

“I think we can make a better appointment, but then we have to alter course now.”

Raab stepped up Thursday after the United Kingdom and the European Union reached an agreement.

The British Prime Minister is going to Brussels next week where she will meet with Jean-Claude Juncker,

the President of the European Commission, and with other European leaders.

Minister Blok happy with an agreement
The Dutch minister of Foreign Affairs Stef Blok stated in the television program Buitenhof that the Brexit deal is good for the Netherlands.

“The draft agreement looks good for the Netherlands.”

Negotiations have not yet been concluded, according to the Minister.

“What is now before us is an agreement about the exit, and all deals will remain as they are until 2020.

And in broad terms, we will accept for the period after 2020.”