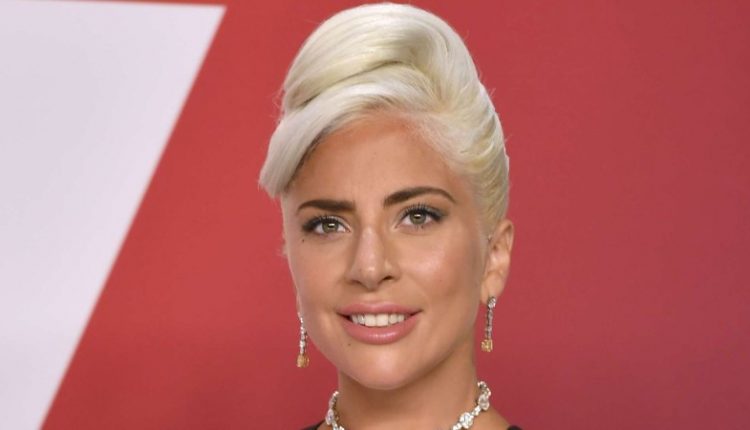 A male music producer raped lady Gaga at the age of 19 and then left her pregnant. She tells this in the first episode of the new series of Prince Harry and Oprah Winfrey about mental health.

The mental and physical consequences did not come for Gaga until years later: “I had a complete nervous breakdown that lasted several years, I felt the pain again during my rape.”

In the new Apple TV + show “The me you can’t see”, co-produced by British Prince Harry with TV personality Oprah Winfrey, American pop star Lady Gaga openly talks about rape in her early career. The program invites various celebrities to talk about the importance of mental health.

The producer said he would burn my music if I didn’t undress, “she says.” I refused, of course, but he didn’t stop insisting, I froze, and otherwise, I can’t remember.” he told her at the back of her parents’ street, pregnant: “I felt nauseous and continued to vomit.” As far as is known, Gaga has no children, but it is not clear whether she chose to terminate the pregnancy herself.

Only years after her trauma, a complete nervous breakdown followed that would last several years: “I was no longer myself”. Even when she received an Oscar for “Best Original Song” for “A star is born” in 2019, the pop singer actually didn’t do well.