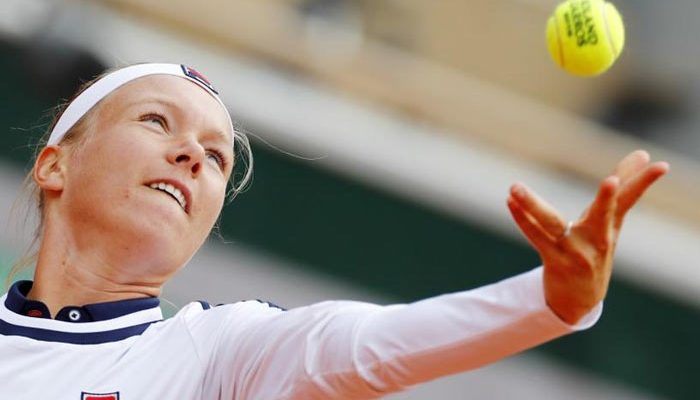 According to the reports, they don’t fight, but after a good conversation, the duo concluded that “it is better to take a break.”

Kiki is leaving for Asia next Saturday to prepare for the competition, but without her trainer by her side.

Raemon stays at home but keeps in touch.

“upcoming weeks and months, we will see if we will continue to work together.

For now, this is the best option,” he says.

The idea came about after Kiki had not achieved the desired results during the tournaments in Palermo, Toronto and Cincinnati.

“It’s just not going well for the past two months, and the results are not right.

What I hate is that I have not been able to bring out the best in Kiki lately.

As a coach, I must be at all times to look for the best option for the player, “Raemon explains.

He continues: “We are in a fortunate circumstance that with Elise we have someone in our team who can take it over without any problem.

Maybe she has a quieter or different approach that works better now.”

The two do not officially break with each other.

“We are constantly on each other’s lips, and then you sometimes have irritations.

So we take a breather, nothing more,” explains Kiki herself.

Meghan Markle Boarded The Plane On Her Own