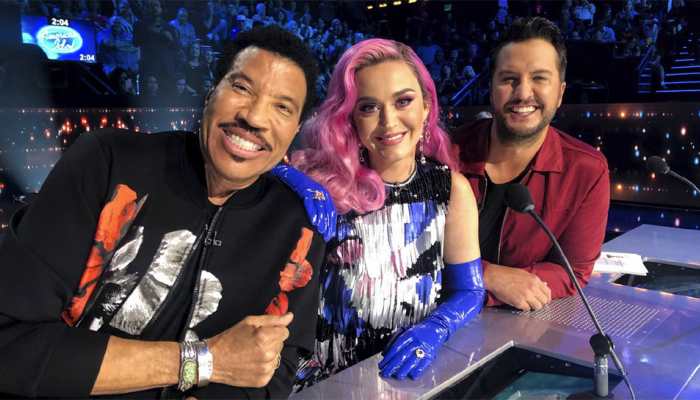 The talent show must come on the tube next spring.

It is the third series to be seen at ABC.

The first fifteen seasons of the singing show,

known as Idols in the Netherlands,

have been broadcast by Fox since 2002.

Katy, Lionel and Luke receive a hefty amount of money from taking a seat behind the jury table.

Katy caught no less than 25 million dollars for the first season.

Lionel and Luke each got 10 million dollars richer.

The Russian Police Arrested Lyubov Sobol Before A Demonstration in Moscow