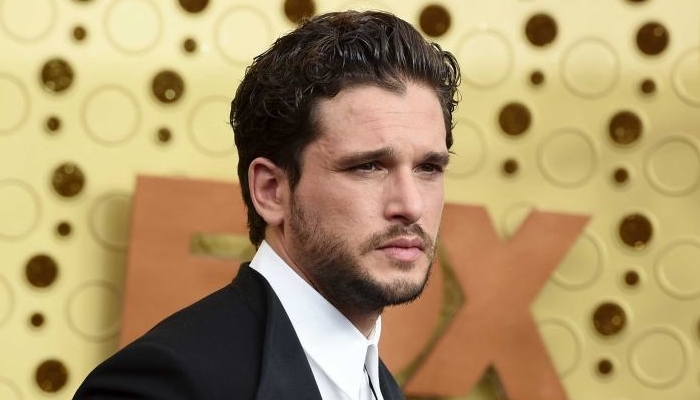 ‘Jon Snow’ Did not watch Game of Thrones Last Season. The final season of the hit series Game of Thrones received criticism because of the controversial end of many fans.

Kit Harington, The Actor who plays the role of Jon Snow, makes it all slip away.

“I didn’t see it, so that’s how I deal with that controversy,”

he says in an interview after the Emmy ceremony.

“I didn’t watch it the last season,

but I do know it was hard to turn around and that everyone put his soul and bliss in it,” Kit says.

because we had been playing it for ten years.”

The kit was therefore not bothered by all criticism of the GoT end,

but was admitted to a clinic last summer due to ‘personal problems’.

It was whispered that he would struggle with saying goodbye to Game of Thrones at the time.