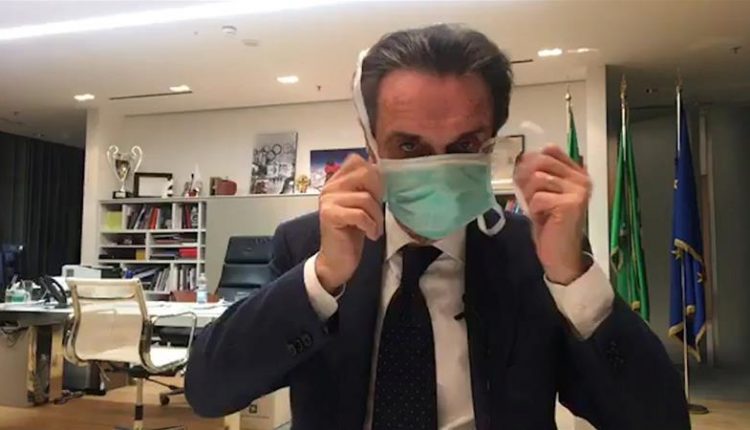 His government has launched a sizeable aid program, but after weeks the first euros have yet to be added to the bank accounts of many Italians struggling with the corona crisis.

“There were and still are some delays in the payment of the amounts,” Conte wrote on his Facebook page.

“I apologize on behalf of the government, and I assure you that we will continue to make payments as soon as possible.”

One of the significant problems arises when paying part of the salaries of employees of small companies who are on leave at home. There is a fund with 3.3 billion euros for that.

It concerns an estimated 2.3 million people who should have received their money by the end of April. On April 27, just 29,000 people had received the money.

Apple and Google Only Support One Corona App Per Country