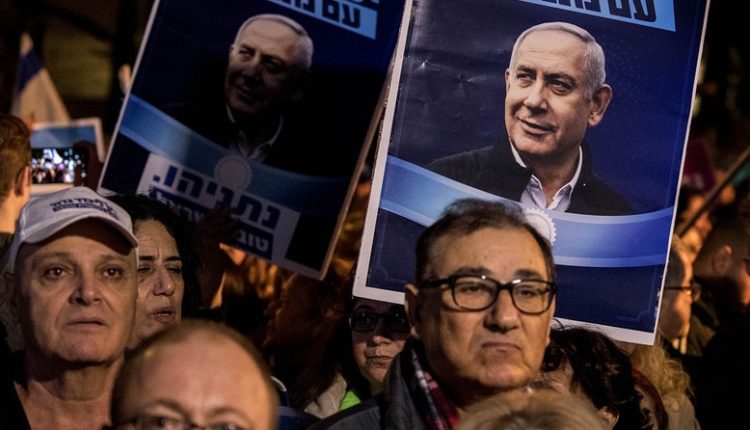 Israel Gets the Third Election in A Year

The Israelis can go to the polls for the third time in a year. After the previous elections in September, outgoing Prime Minister Benjamin Netanyahu of the conservative-liberal Likud party, and his rival Benny Gantz of the Blue-White centre alliance failed to form a coalition separately.

But they also did not agree on a coalition between them. And so there will be a third election, perhaps with the same result that already led to an impasse twice in the last year.

In September, Blauw-Wit, an alliance of different parties, won the elections with 33 seats out of a total of 120 in the Knesset, the Israeli parliament. Benjamin Netanyahu’s Likud party won 32 seats.

When they individually failed to form a coalition of at least 61 seats around them, the Israeli president called on them to form a government of national unity. But that too failed.

The talks got stuck on the question of who would be the first prime minister, and on Netanyahu’s demand that ultra-orthodox parties associated with Likud be included in the government. Benny Gantz, for his part, refused to step into a government whose prime minister is being prosecuted.