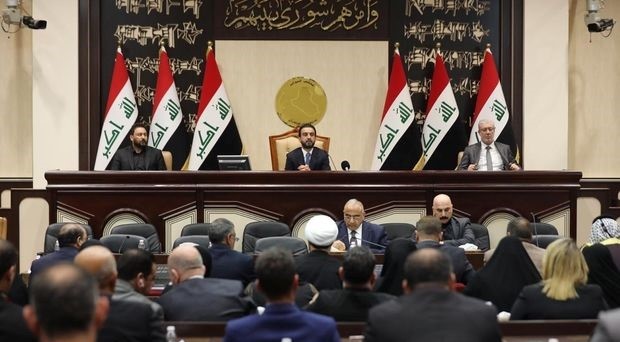 Today in the Iraqi capital Baghdad Hisham al-Hashimi is buried. The 47-year-old political expert was shot dead in front of his house yesterday.

The assassination of al-Hashimi shocked Iraq. The government promises to apprehend and execute the perpetrators as soon as possible.

“We will not sleep until the perpetrators are tried.” Prime Minister Mustafa al-Kadhimi said in an initial reaction to the horrific murder of al-Hashimi.

It is not yet known who shot al-Hashimi. But all signals point to a targeted attack by local Shia armed groups loyal to Iran. The victim was very critical of these groups.

According to various sources, the victim received clear death threats from those groups.

Al-Hashimi’s death shocks Iraqi society, but it also draws excellent attention in the Middle East and around the world. CNN, The Guardian and BBC, among others, wrote about the murder.