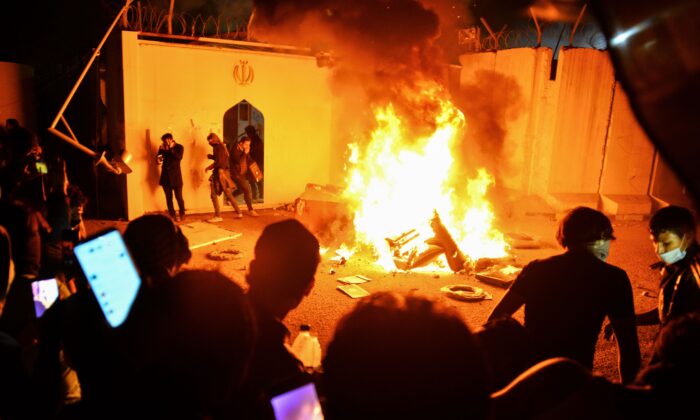 Iraqi leaders promise to guarantee the safety of Americans and US assets on their territory. The US Department of Foreign Affairs reported this after demonstrators attacked the US embassy in Baghdad.

“The minister made it clear that the US will protect their people who are there to support a sovereign and independent Iraq,” said a spokeswoman for the ministry of Pompeo.

The Iraqi leaders would have told the minister that they “take their responsibility seriously” and will guarantee the safety of the Americans.

Iraqi security forces did not initially seem to interfere when demonstrators marched to the embassy in the heavily guarded Green Zone in the Iraqi capital.

According to witnesses, demonstrators threw stones there and chanted anti-American slogans. Later individual Iraqi units arrived to keep the demonstrators away from the main entrance.

Tobacco Giants in the Queue at FDA Round Vaping Capsules