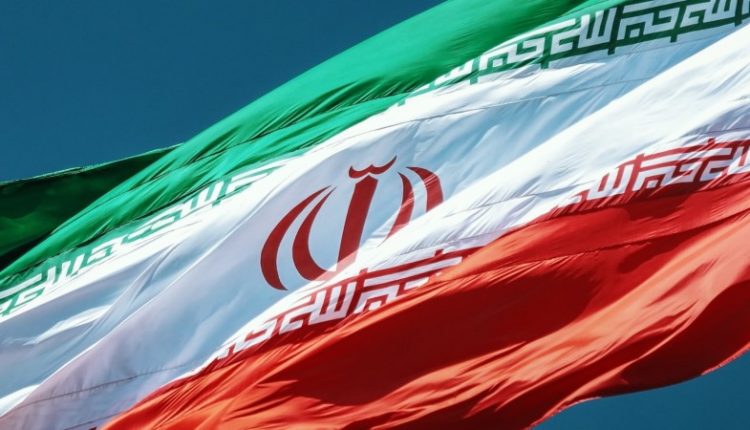 Two Britons of Iranian descent imprisoned in Iran have been released after years and have left the Islamic Republic.

According to multiple sources, Nazanin Zaghari-Ratcliffe and Anousheh Ashouri are finally free following Iran-British negotiations over London’s repayment of EUR 475 million in debt incurred in Iran.

Zaghari-Ratcliffe was arrested at Tehran airport in 2016 and sentenced to 10 years in prison for attempting to overthrow the Iranian government. Ashouri was jailed for 10 years in 2019 for spying for Israel and illegal financial practices.

London only said on Wednesday that it is being discussed returning the money to Iran and that it is a priority for the British government. There is a negotiating team in Tehran for this. Iranian state media reported on Wednesday that all money had been transferred to Iran before the release of Zaghari-Ratcliffe and Ashouri.

Iran is said to have previously said that the two would only be released after the money had been paid in full.