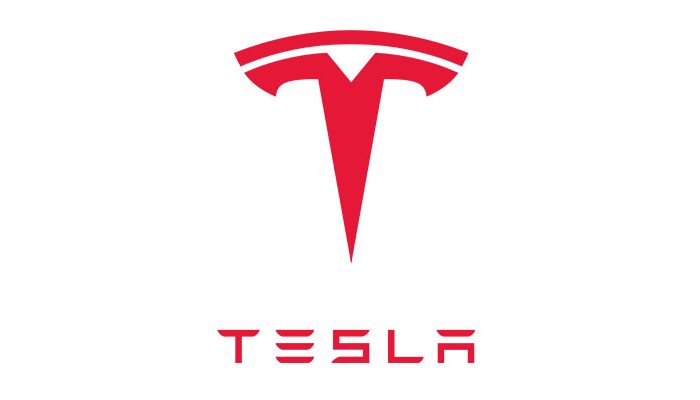 Tesla releases its past quarter results. It was recently announced that the maker of electric cars had delivered a record number of new cars despite the worldwide chip shortage.

What exactly that means for-profits should now become clear. Tesla typically also earns money by selling emissions rights to other car companies. This allows them to meet the emission requirements of governments. Because all Teslas are electric, the vehicles themselves do not emit CO2.

Several car manufacturers had to close factories in recent months due to chip shortages temporarily. However, Tesla came through this period with fewer problems than many other companies because the American company still builds relatively few cars compared to competitors such as Ford, Volkswagen, or General Motors (GM).

Especially with its factory in Shanghai, Tesla was able to continue producing. That factory, which mainly produces for the Chinese and European markets, uses more Chinese parts than Tesla’s American factories and therefore, profit margins are higher there.

The new Gigafactory near Berlin will also open shortly, allowing Tesla to ramp up production further. Whether that will work without too many problems in the supply chain is a question that Tesla may answer in its quarterly update.